So those that are aware of my fellowship travel plans realise that I have nearly finished my first stage of my fellowship in Washington DC and still have not posted a blog post in regards to my trip but instead I plan on posting two in quick succession as I am still trying to think of the best way to write these blog posts especially as some of the future meetings are based off the record. However this post will be looking at the role of legislators and will begin looking at the role of International Organisations. 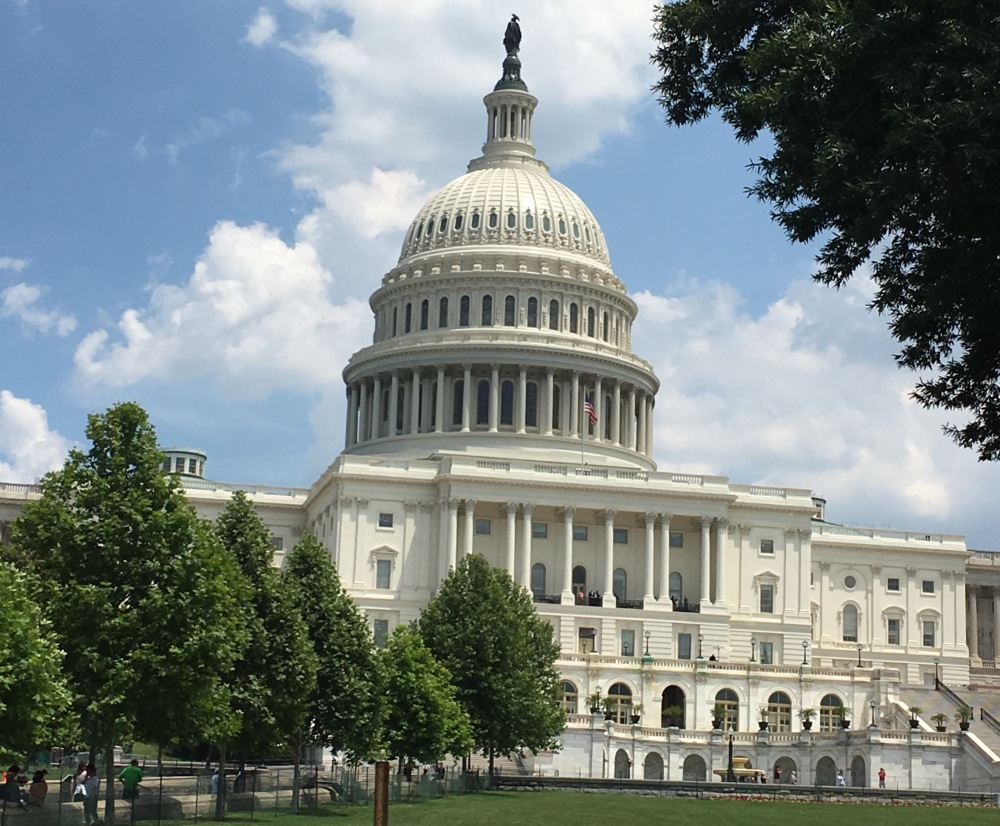 As the United Kingdom Parliament returned following the General Election in June, I spent my first full day at the US Capitol to get find out US legislators staffers perspectives on the role of Civil Society in influencing and bringing about policy change in the federal system. What was clearly evident from my conversation is that due to the large constituent sizes they represent that for an issue to get any real action or support from a member that the topic of engagement needs to be very state focused where there is a demand or push from local constituents as much as from national organisations. What was interesting was that due to the vast number of topics which are on the agenda table the best way to be able to get the attention of a member is specifically finding and targeting those that have a personal connection to the issue as that is when there is real buy in to moving the issue forward. ﻿

From my perspective I don’t feel that there was any major differences identified but it did allow me to reinforce that of the experience of how priorities are reached in the UK Parliament, however there was a conversation about that of the power of lobbyists in the US system which really identified a significant point which is that these organisations need to think about the way that they present their issue to members in order to be able to gain buy in. When organisations are trying to engage wth members who have a range of responsibilities and demands on their time it was discussed how it is important for these organisations to be persistent with their messaging but to shape it and not to aim for something which is major, as smaller actions such as a supportive letter can create as much impact both for the civil society organisations campaign but also to the policy process.

During my visit to DC I had the great privilege to be able to have a meeting at the World Bank Group Headquarters to be able to look at this topic from their perspective and experience of engagement with civil society in reaching their development goals. What was identified as being a real motivation for the engagement cycle is that for them to be able to ask states to be accountable and transparent for their actions, they themselves had to reform and be accountable and transparent as well. From my meeting with them I really leant how they did not want civil society involvement to be tokenisation through just participating in the annual and spring conference so they added in monthly call in’s for the organisations to be able to identify and discuss the issues which are important to them and to get them to on to the agenda. Which went further to explore the way that they so believe in engagement from international to national level. What was identified as a future challenge to engagement is that due to the vast number of organisations with many different objectives that there is conflict between them and they do not always communicate with each other about aims which also poses the issues to the policy makers as they have to identify the key issues but also decide where there is creditable engagement.

With the changing pressures put on organisations civil society groups are now key partners for this form of organisation as they are on the frontline so know the reality of the frontline, not just what is presented. This is because governments are only able to do so much and civil society allows for them to go much further and truly connect and take the message to communities. This meeting presented a range of new thoughts and ideas which will be explored further throughout this fellowship.

Thank you so much to the team and Hannah at the World Bank and James from Senator Wicker Staff for being supportive of this fellowship and providing the opportunity to be able to meet with them and discuss my topic. A much more in depth discussion and review of what has been learnt throughout the whole of this fellowship will take place in the final report which will be produced. I hope that you enjoy this blog post until the next one! 🙂

View all posts by Jack Gillum